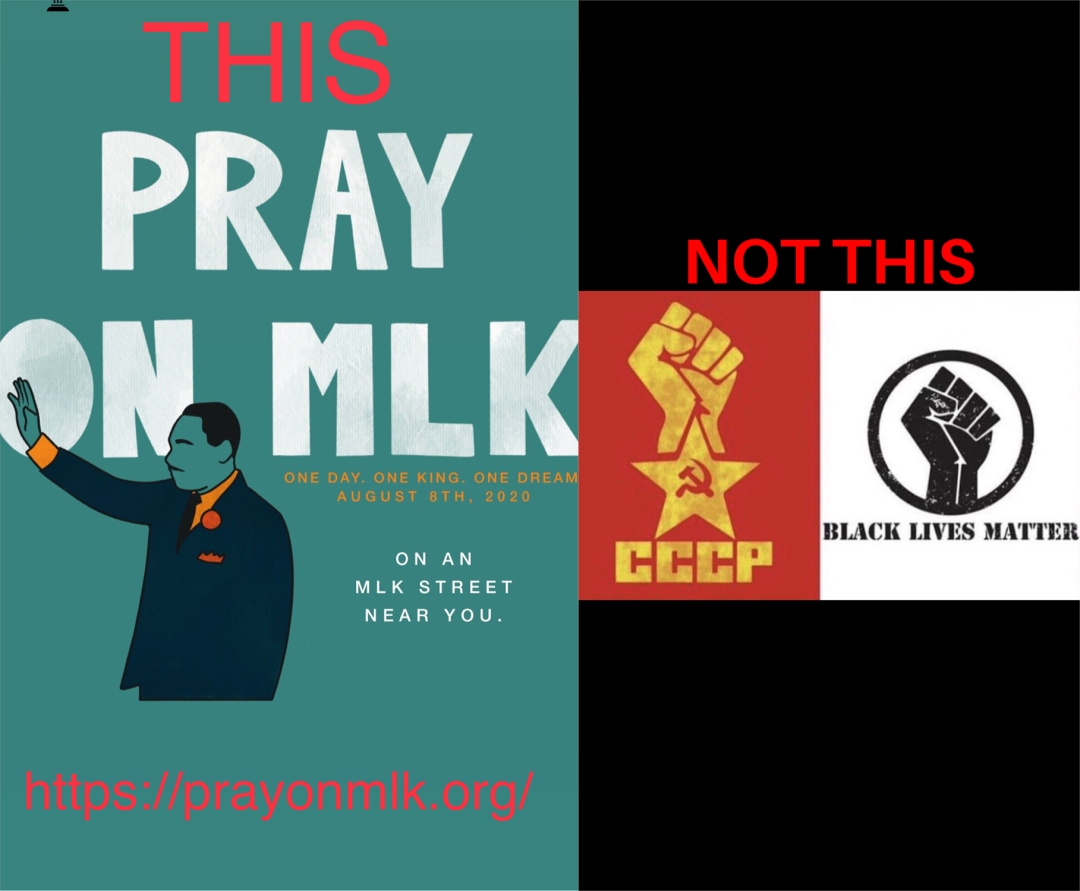 Anatomy of Deception 1.5 – Countering the Lie

Today is Aug 8, 2020.  It was on this day in 1968 at 6:01 pm that Martin Luther King was shot and killed. His desire was that one day his “children would be judged according to the content of their character rather than the color of their skin”, that “the sons of former slaves and the sons of former slave owners will be able to sit down together at the table of brotherhood”.

There is only one way this will ever be possible.

Finally today there is a scripturally sound seed of hope.

The young people to whom we have ministered through the years and those who have been following this series of posts know how adamantly opposed I am to the false social justice gospel that has emerged out of Critical Race Theory and all it’s attendant Intersectional  “ists” and “isms”. Well-intentioned or not, the implicit denial of Imago Dei in favor of dividing people according to categories of oppressor and oppressed along the lines of race, gender, and class, etc. is Marxism. Those familiar with the works of Richard Wurmbrand know that Karl Marx was not just an atheist as so many have claimed.  He was an initiated Satanist.

While being unwittingly duped by Marxist ideology does not in itself make one a satanist, Marxism is the spirit of anti-Christ.

Some of us were alive when the system that resulted in the deaths of more than one hundred million people in the 20th Century reached its crescendo and collapsed with the fall of the Iron curtain in 1989.  Others have been unwittingly indoctrinated into a diluted form of Marxist ideology within our very own public school system. (more on this later)

“Be ye not unequally yoked together with unbelievers: for what fellowship hath righteousness with unrighteousness? and what communion hath light with darkness?” 2 Cor 6:14-17

While most if not all of the warnings we have sounded amidst those who were not alive during the Cold War or the Civil Rights Movement have fallen on deaf ears, it is with the knowledge that our “casting down arguments and every high thing that exalts itself against the knowledge of God, bringing every thought into captivity to the obedience of Christ” 2 Cor 10:5 remains in the context of 1 Cor 3:6-9. “Only God gives the increase”. We are “not shaken in mind or troubled, either by spirit or by word or by letter…” 2 Thes 2:2 when people recoil, rebel or gnash their teeth at us.

“Understanding is a wellspring of life to him who has it. But the correction of fools is folly.” Prov 16:22

One of the benefits of age is a deeper understanding that we all reap what we sow Gal 6:7 and that learning often requires affliction Psalm 119:71. While the requisite “great falling away” 2 Thes 2:1-4 is almost certainly upon us, we know that the “gospel of the kingdom shall be preached in all the world for a witness unto all nations” (Ethnos; People Groups) Mat 24:14 We take comfort in the fact that the suffering and confusion in the last days will be accompanied if not offset by an even greater revival and harvest Zephaniah 3:9-10.

I believe that today Aug 8, 2020, at 6:01 PM represents a window of opportunity for the body of Christ to choose God and reject friendship with the world James 4:4 by casting down the vain imaginings of secular social justice through which the enemy seeks to “spoil many through philosophy and vain deceit, after the tradition of men, after the rudiments of the world, and not after Christ.” Col 2:8 It is a call to replace false secularized justice with true biblical justice in Jesus Christ who gave us the ministry of reconciliation, the spiritual lens through which “we regard no one according to the flesh” 2 Cor 5:16-19 but according to whether or not we be “alive together in Christ Jesus.” Eph 2:1-10

At the end of the day, all must choose between “the doctrine which accords with godliness” or “the useless wranglings of men” 1 Tim 6:3-5

One thing is certain. Our enemies are doing everything in their power to foment a violent Marxist revolution under the guise of empathy and compassion. THE ENEMY wants bloodshed. He doesn’t really care why or how it manifests.

Therefore won’t you join us at 6:01 today as we partner with others in the spirit and pray that the USA and the world would

“enter the one day”?