Teach a Man to Fish

​​﻿
Mozambique is country filled with mostly untapped oil and mineral wealth. It is also a place where nearly everyone goes hungry some of the time and many are hungry all of the time. In fact it is nearly impossible to find anyone who doesn’t know at least one person who has starved to death. 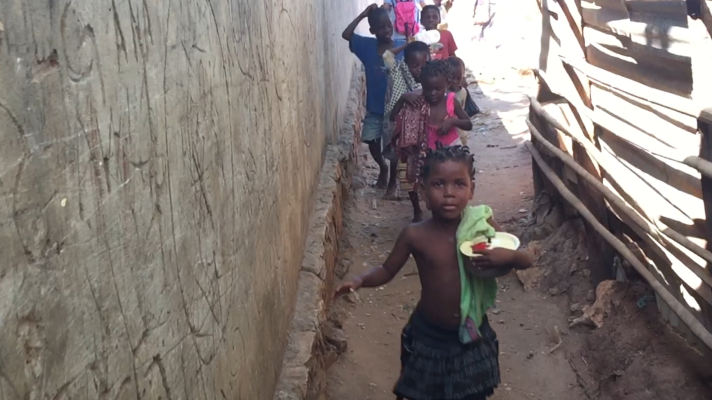 The villages outside of the IRIS base in Pemba are perfect examples of this desperation. It is no wonder that the gate outside of the Harvest School is a place where young 20 something year old men congregate to sell cheap hand made jewelry to missionaries and students from the west in hopes of simply eating that day. Not dating or playing or partying like their western peers. Just eating a bowl of rice or Shima and maybe just maybe a piece of a chicken leg. Others invent tragic stories they hope will be believed and result in some one giving them money. The stories may be fabricated but the tragedy is real. Unfortunately begging undermines the dignity of both the beggar and the giver and frequently results in resentment on the part of one or both parties particularly when the giver’s money runs out. It’s not that there is zero opportunity for economic growth in Pemba. It is simply untapped. Sometimes it is  just a matter of these young men not knowing how to access opportunity do to a lack of education, ignorance of work ethics and or how the world of business and employment works. Some simply need a leg up to get started and a few hundred American dollars can mean the difference between a life of abject poverty and the dignity that comes with being self supporting.

It’s a bit ridiculous in my opinion if not completely insane to preach the current and popular Ephesians based “Christian identity motif” to a culture already demeaned by centuries of white colonization when a Mozambiquen man still feels the need to beg for a proverbial fish from a white man just to feed his own children. Feeding the poverty mentality within a given culture is the epitome of disrespect and not what Jesus meant when He told Peter “if you love me then feed my sheep.”  People need discipleship not just evangelism.

When we first met Daniel he was selling Bibles to missionaries on base. I personally grabbed 25 before I realized that they were actually Gideon Bibles. I rebuked Daniel ever so gently explaining how selling Bibles that were intended to be free was not only wrong but also not good for him. “But papa” he began, “you don’t understand. I have no money to start my business and I have no money to eat. I need to do something.” “Hold on” I said “Tell me about this business.” “Papa I’m very good at cutting hair…” and he proceeded to tell me about his dream of opening a salon for both men and women in his village. (Hair salon?! I thought people were starving.  Well as it turns out  starving people are seeking dignity just like everyone else.) “I could make maybe 1500 Metacals ($20.50) per week” he said. So we proceeded to work out how much it would cost to get him started. 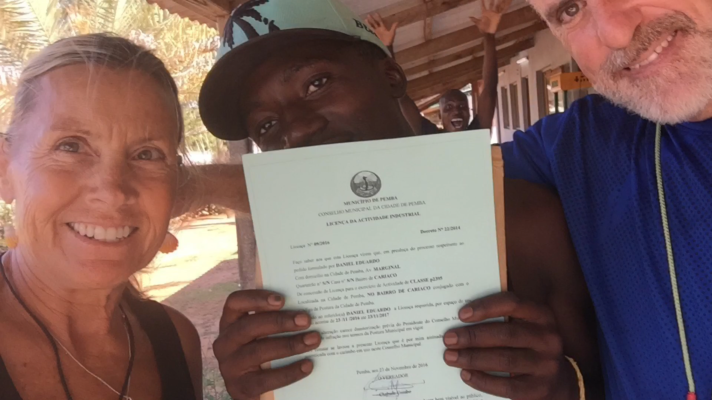 As it turned out Daniel could get the required business license and build his salon for just under 600 US dollars. So he gave his remaining Bibles away and resolved to never sell one again and we started giving him money in increments. 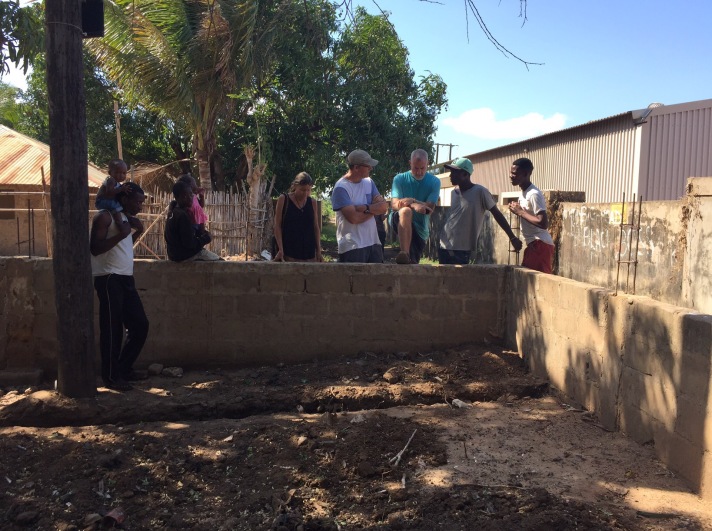 What began as a gamble quickly became a solid investment in Daniel’s future as he proved to be a man of his word in every way. Obviously we do not expect a financial return. That would not only be absurd but also illegal under Mozambiquen law. Our ROI comes in the form of the joy goes with helping another human being succeed and find dignity through empowerment. It is also a way to preach a Gospel that has teeth as we made it abundant clear that this was not about us.  Rather it was about the love God put in our hearts for Daniel.

We are praying that God opens the door to similar opportunities in the future. Perhaps you’ll want to partner with us if He does. 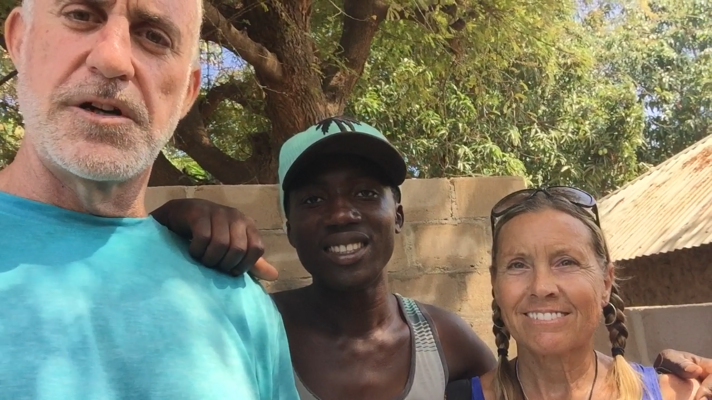