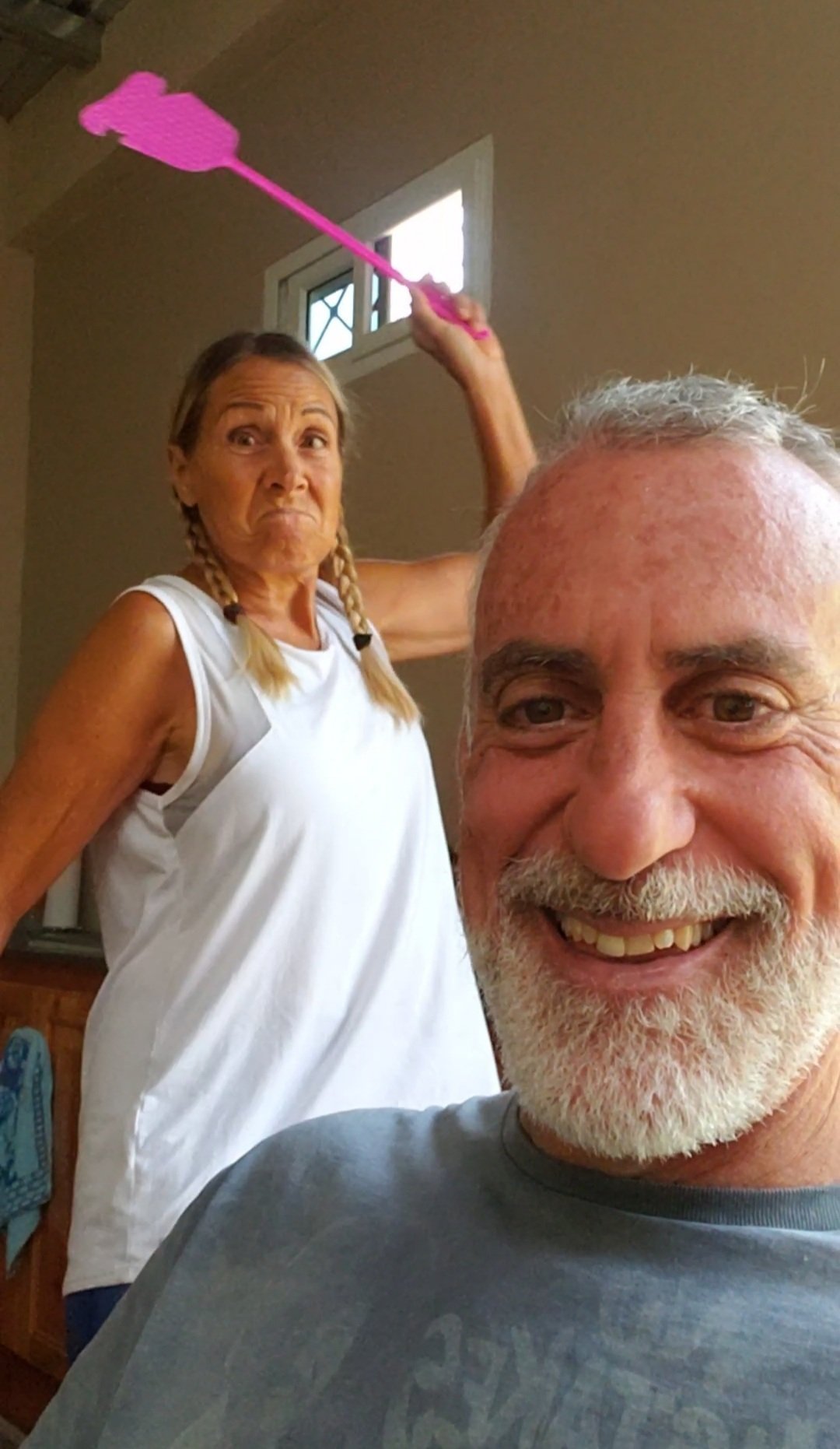 From What Am I Saved?

One of the biggest errors we make as Christians is to present the love of God apart from His wrath.

“And you were dead in the trespasses and sins in which you once walked, following the course of this world, following the prince of the power of the air, the spirit that is now at work in the sons of disobedience—among whom we all once lived in the passions of our flesh, carrying out the desires of the body and the mind, and were by nature children of wrath, like the rest of mankind.” Eph 2:1-3

How many people come to the altar to be saved from their earthy circumstances and or trials they attribute to the devil?

God warned Adam and Eve not to eat from the tree of the KNOWLEDGE of good and evil in Gen 3. It was the one and only thing they could not eat. If they did God said they would die. This was an objective truth given by the source of objective truth. Many people argue over the fairness of this. Yet they can only do so subjectively.

In the end, it amounts to arguing about the fairness of gravity.

Adam and Eve ate the fruit. Then their focus went from God to themselves.

While the devil is the adversary of all true believers, he is NOT adverse to the earthly well-being of unbelievers. Think about it. Why would he give them more reason to flee into the arms of God?

“You attract more flies with honey than you do with vinegar.”

The enemy baits people with earthly good, things that serve, and inflate our pride and sense of self-importance. Then he attempts to invalidate the goodness of God based on subjective earthly reasoning.

“God whispers to us in our pleasures, speaks in our conscience, but shouts in our pains.” –C.S. Lewis–

That’s right. The pain and suffering that drive us to God are caused by God or at the very least allowed by Him. To say otherwise is to give something or someone else more power and authority than Jesus. Mat 28:18. Healing doesn’t happen because God wants us to bring heaven onto earth. Supernatural signs and wonders are real and necessary because people are stubborn and refuse to believe unless they see proof. John 4:48. Even then many refuse to believe. Matthew 8:28 Others only believe for a while. Mat 11:20

There are consequences for unaddressed sin both individually and collectively as a nation.

Think of it as a friend who punches you in the face because you refuse to get out of the path of an oncoming train. Or the dog you want to teach to ride in the back of a pickup truck. Maybe you drive 10mph in a grassy field, let him jump out, and feel the pain in the grass instead of perishing on the pavement at 60mph.

By His stripes we are healed. Isaiah 53:5

Just to be clear, the context of the word “Healed” here is primarily in reference to the restoration of a people group. Hence, it is through Jesus alone that we are restored to our original right standing with God.

How does that work?

There is an African tale about a King who was confronted with the fact that someone under his rule was stealing chickens. He ruled that anyone caught stealing chickens would receive 100 lashes; enough to kill most people. Soon after, the thief was caught and brought before the King. Much to his surprise, the chicken thief was his mother. The King ordered that she be strapped to the whipping pole. “You will give her the full 100 lashings,” said the King. ” “And one more thing,” he said standing to remove his shirt. “Do not diminish the severity of these lashes or you will be executed.” The king wrapped his arms around his mother and covered her with his body. “Proceed!” he said.

We are saved by God from God’s own wrath.

Today people hate Him because of the original sentence.

As for the suffering endured by believers…

“And have you forgotten the exhortation that addresses you as sons? “My son, do not regard lightly the discipline of the Lord, nor be weary when reproved by him. For the Lord disciplines the one he loves, and chastises every son whom he receives.” It is for discipline that you have to endure. God is treating you as sons. For what son is there whom his father does not discipline? If you are left without discipline, in which all have participated, then you are illegitimate children and not sons.” Heb 12:5-8

Suffering produces character and hope. Rom 5:1-5 Testing of our faith produces patience. James 1:1-4 The end game is that patience will have her perfect work so that we become complete, desiring “NO THING” but “knowing Christ and Him crucified”. 1 Cor 2:2 The Kingdom of heaven is upside down from the subjective system of values and standards on earth. Jesus beat the devil through submission when He could have just kicked butt and taken names. “A student is not above His teacher. “We win the same way. Mat 10:24-25

That word “narrow” means “with persecutions”.

Anything else is a counterfeit Christianity.

Unfortunately, 94% of Americans prefer the counterfeit .